No One Gets Out Alive!

We are not heading toward the sixth mass extinction event – We are neck deep in it! 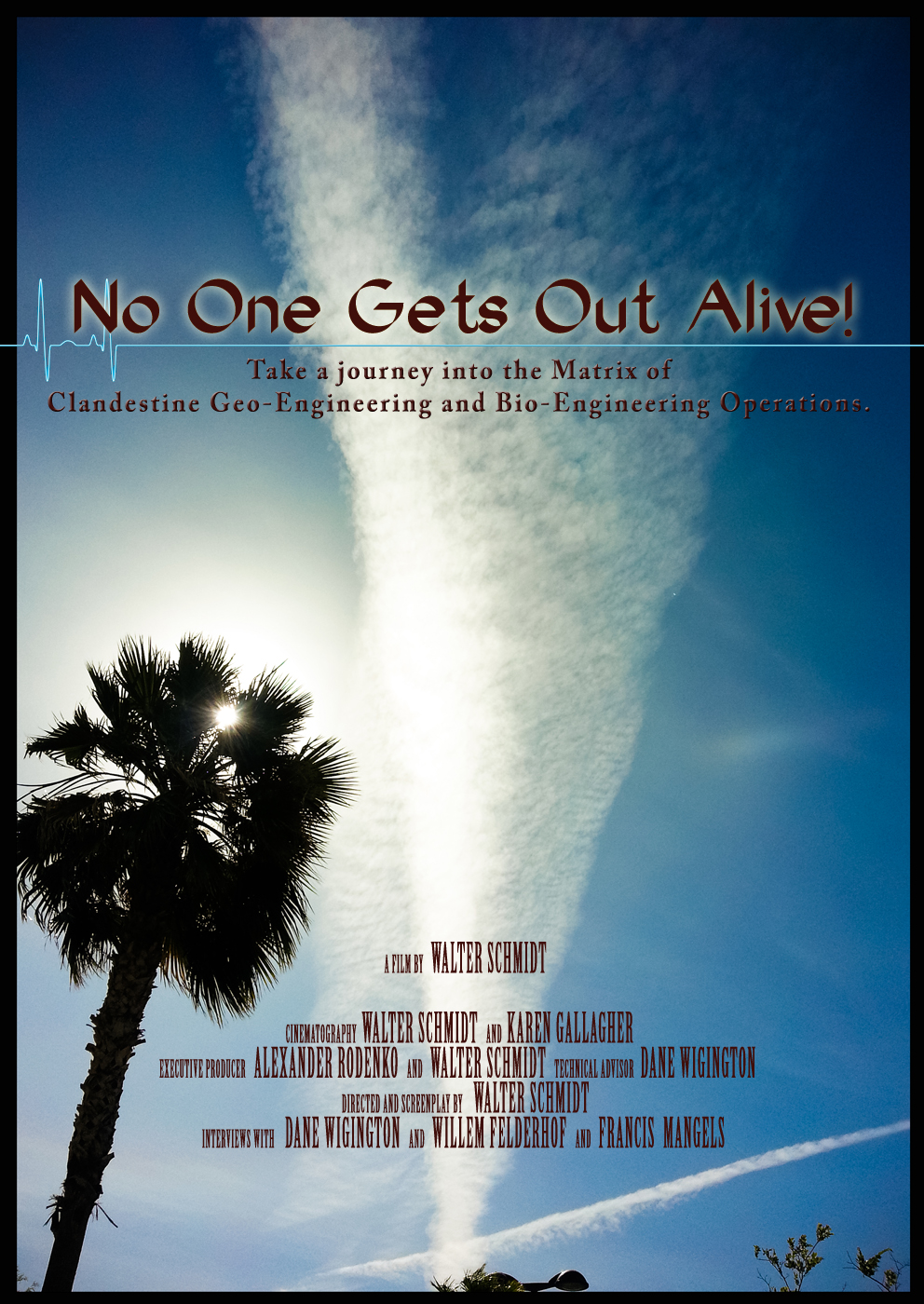 We are currently witnessing the outright destruction of the human habitat. Geoengineering are lethal experiments, creating a toxic sky under which we are continuously sprayed with lethal combinations of aerosols that we are breathing in every day. Over 300 species being extinct every day, in large due to these eugenics programs.WATCH TRAILER

This thoroughly researched and meticulously produced and presented Documentary will alert you to environmental dangers deliberately being perpetrated on the citizens of our World by the Military-Industrial Complex. This film ought to gravely shake your confidence and trust in our government if you are concerned about the future of our planet because it details a conspiracy of extermination and One World Communist control of everything. You will begin to connect the dots from the assassination of John F. Kennedy to our current day disruptive society where we are all being turned against one another. We are all being played as foolish pawns in a chess game where all the odds have been stacked against us and Walter Schmidt has brilliantly laid out all the pieces and moves being played against all of us. We must all understand that this dystopian plot can only be stopped if our population views and understands the ramifications of this documentary and takes appropriate measures at the voting booth. - Bill Hultquist

Understand the meaning of the title, “No One Gets Out Alive!”

Sometimes in the course of human events, an act so heinous is exposed that it triggers a universal reaction in us all. The Documentary, "No One Gets Out Alive!", will not only blow your socks off, but it will also have you demanding immediate action on the part of our government and the military-industrial establishment. I guarantee you will be so enraged that you will want every citizen of the world to be informed about this outrageous horrendous threat. - William Hultquist

It will blow your socks off!

One of the best documentaries on what's really going on in the world! A must watch so that you can get all the facts on U.N. Agenda 21 and what it really means to humanity. - Martyn Greene

"I often find plot lines about conspiracies interesting, but not very realistic. That's part of the disturbing part of this film. There is a lot of evidence presented that seems hard to refute. I tend to think that people, in general, are good. So, this whole geoengineering thing may have started out with good intentions, but it seems like it has gone completely out of control with dire circumstances, and no one is admitting to the problem. It's hard to fix something you can't even admit to being broke (or even existing). Needless to say, this film has sparked curiosity and personal research to explore what is going on and why. I like to say data, and this film is packed with data and stats, as well as interviews with people in the know. This is one of those films that everyone should see and make their own decision!" - Bill Soroka

"Many of us like the fairy tale World we live in every day. It easier to look the other way and not address the ugly and disgusting truths that scare us and keep us up and night. Money and power rule, there are people and organizations who have enough money to assure they live when no one else can't...they will secure their future in any way they can. This movie is thought provoking and full of facts and information that we must know. This is a must see for everyone who is ready to really know what they pretend they don't want too. This movie proves with knowledge, data and facts what really is happening in our World today in regards to climate engineering. Awesome movie and worth every minute of my time." - Sean Kosla

A Must See Film, Shocking and Informative

I was absolutely astonished at the level of corruption this film exposed. The rabbit hole is quite deep. Its amazing to me how many people don't have a clue what is going on not just in our skies and in our food and water but in our government behind closed doors! I'm sickened and mad at what our world has become. The USA is suppose to be better than this. This film exposes things you probably never heard of and debunks the lies and propaganda fed to us by the mass media. THANK YOU to those who researched the multitude of documents and information to bring to us the TRUTH! You deserve an award! - Karen Gallagher

Best documentary I’ve seen on the subject by far!

"Not only does it contain a wealth of information about what we think of as geoengineering, but it also puts the whole thing in perspective and gives you the big picture. A thoroughly well researched and presented video, I would heartily recommend this [documentary] to anyone who is keen to learn more about the world around them.” - Simon “

I would heartily recommend this [documentary]

“When will it be available for purchase? It's by far the best comprehensive explanation of what is going on. Loved it and told many about it. Hoping it will be released soon so many of us can help to raise awareness. Thank you!” - Mary Jo Robke

When will it be available for purchase?

"No One Gets Out Alive! is an important documentary featuring aerosol geoengineering over the Grand Canyon. This is a scenic location that contrasts with the devastation. Some visitors, interviewed in the film, are unaware of the aerosol spraying. Others are aware or are clearly trying to hide the covert Stratospheric Aerosol Injection (SAI) program. Convincing expert testimony is also included in the film. Kudos for promoting awareness of this global catastrophe."  - "Anonymous"

No One Gets Out Alive! is an important documentary 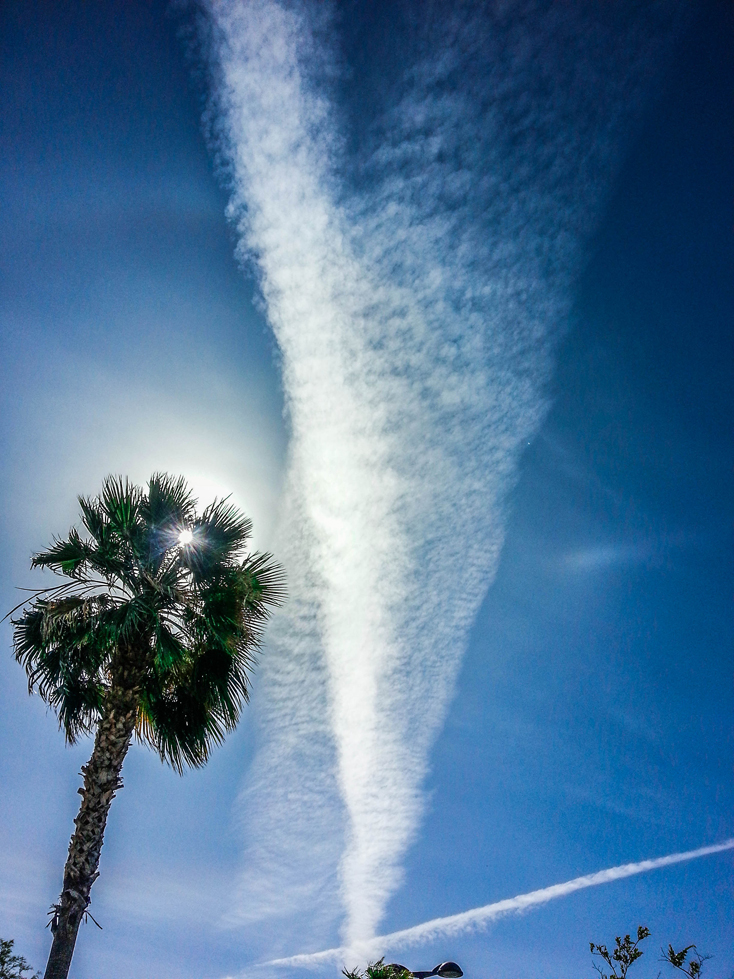 The shocking realizations for the reason of Geoengineering

This is where Politics, Corporate Special Interest and Natural Science interconnect. Atmospheric Aerosol Injections have a multitude of applications; weather modification, terraforming and military applications are among them. Yet, most disturbing are the plans for mass depopulation. Geoengineering is a clandestine and worldwide implemented weapon system, deployed to eliminate human life on earth. Globalists preparing the planet for a post-human era. And this plan is disguised as a “climate change” emergency. Once Geoengineering is openly admitted, the brainwashed majority of the population will believe, the mass pollution due to Geoengineering the skies, is a bold plan to save humanity rather than exterminate it.NEWS

This is where Politics, Corporate Special Interest and Natural Science interconnect. Atmospheric Aerosol Injections have a multitude of applications; weather modification, terraforming and military applications are among them. Yet, most disturbing are the plans for mass depopulation. Geoengineering is a clandestine and worldwide implemented weapon system, deployed to eliminate human life on earth.  Globalists preparing the planet for a post-human era. And this plan is disguised as a “climate change” emergency. Once Geoengineering is openly admitted, the brainwashed majority of the population will believe, the mass pollution due to Geoengineering the skies, is a bold plan to save humanity rather than exterminate it.

The Patriot Network is Live! 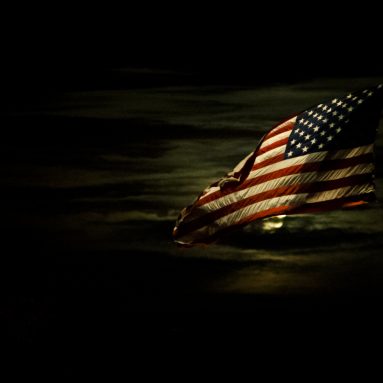 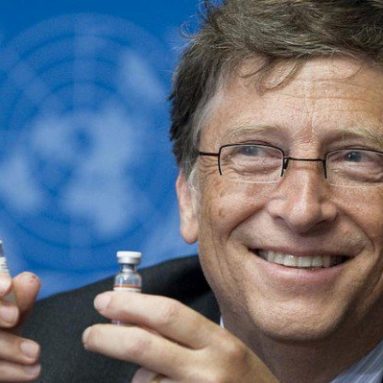 ID2020, COVID-19, and the Quantum Dot Tattoo A few months before the outbreak of COVID-19, on October 18, 2019, the Bill and Melinda Gates Foundation, in cooperation with the World Economic Forum, hosted the “Event 201”, in which a global pandemic and the dire outcome of such calamity was simulated. The suspicious timing of such an event, in light of the COVID-19 outbreak, two months l...

A Blind Spot you can’t afford to overlook

People are so distracted these days, having a blind spot comes with the territory. For example; not recognizing the master plan to enslave humankind and to extract as much life-force out of the masses, before killing them off.  If you think this is a Conspiracy Theory, you are missing to see the big picture.   BLIND SPOT #1: NOT SEEING THE BIG PICTURE The big picture that’s unfolding ac... 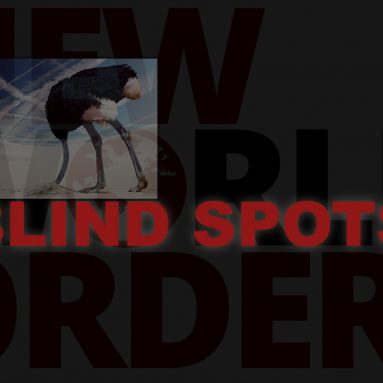 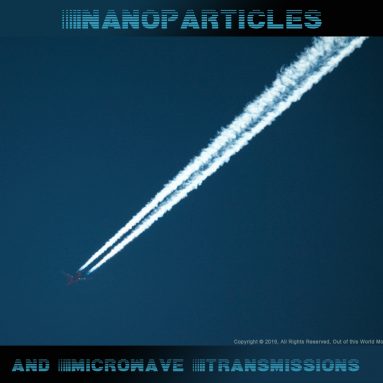 Nanoparticles In February 2019, a comprehensive review by the Forum of International Respiratory Societies’ Environmental Committee, stated nanoparticles damage almost every cell in the body when these nanoparticles are inhaled.(1) The study was published in June 2019, by the journal of Environmental Research.(2) It analyzed the heart tissue from residents of Mexico City. They found in the...

FREQUENTLY ASKED QUESTION AND ANSWERS ABOUT GEOENGINEERING & THE UN AGENDA 21 | 2030 QUESTION: Who is actually approving these [Geoengineering] programs? ANSWER: At this point we can only provide a partial answer to this question. The sequel documentary “Vantage Point” will be focusing on the geopolitical core issues and provide more comprehensive analysis to this question. (S... 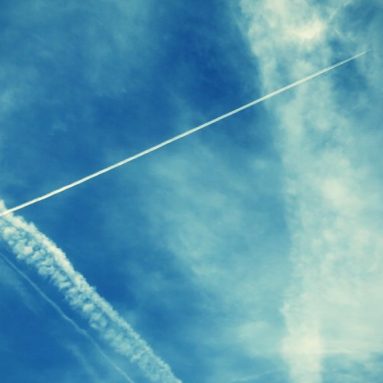 I continue to see posts from people who say: “UN Agenda 21 supporters are found in the republican and democrat side.” Let me say this upfront; this is a completely accurate statement. Yet, they miss to differentiate between the principle policies of the parties that support freedom and the policies that support the Agenda 21. What you will read here are narratives that are not usually...

Agenda 21 – Truth Is Stranger Than Fiction

CHAPTER 1: The 101 of Agenda 21 Let me get started by saying that many subscribers on this page know what Agenda 21 and the New World Order is and most have at least heard of Agenda 21 and Agenda 2030. Yet, recent negative posts on our Facebook page have clearly shown that many people still don’t see the connection of many daily events and the Agenda 21. Thus, here is a comprehensive write up, ... 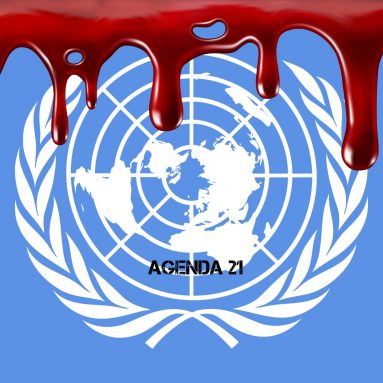 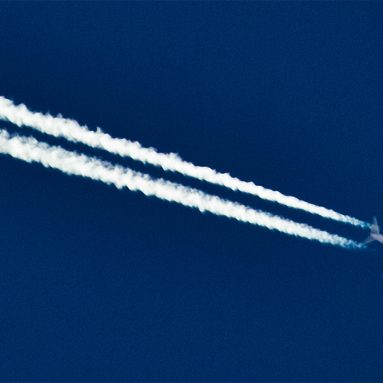 Geoengineering. “No One Gets Out Alive!”

While “No One Gets Out Alive!” is focusing on one highly important subject, that of Geoengineering, the “Director’s Cut” expands into the enormous web of its multifaceted purpose. The film describes in detail not just the dire consequences Geoengineering has on the Biosphere, but also establishes the involvement of the military industrial complex, governments and multinational corporat... 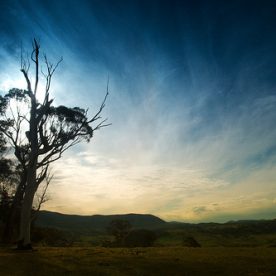 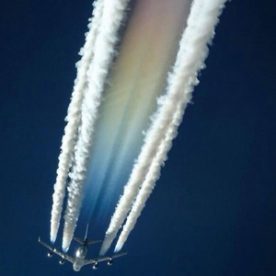 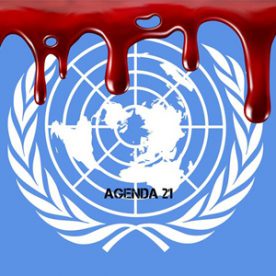 The clandestine Agendas behind Geoengineering

Expert Opinion about “No One Gets Out Alive!”

EMAIL US TO REQUEST A PRIVATE SCREENING

"We are on the verge of a global transformation. All we need is the right major crisis." -David Rockefeller