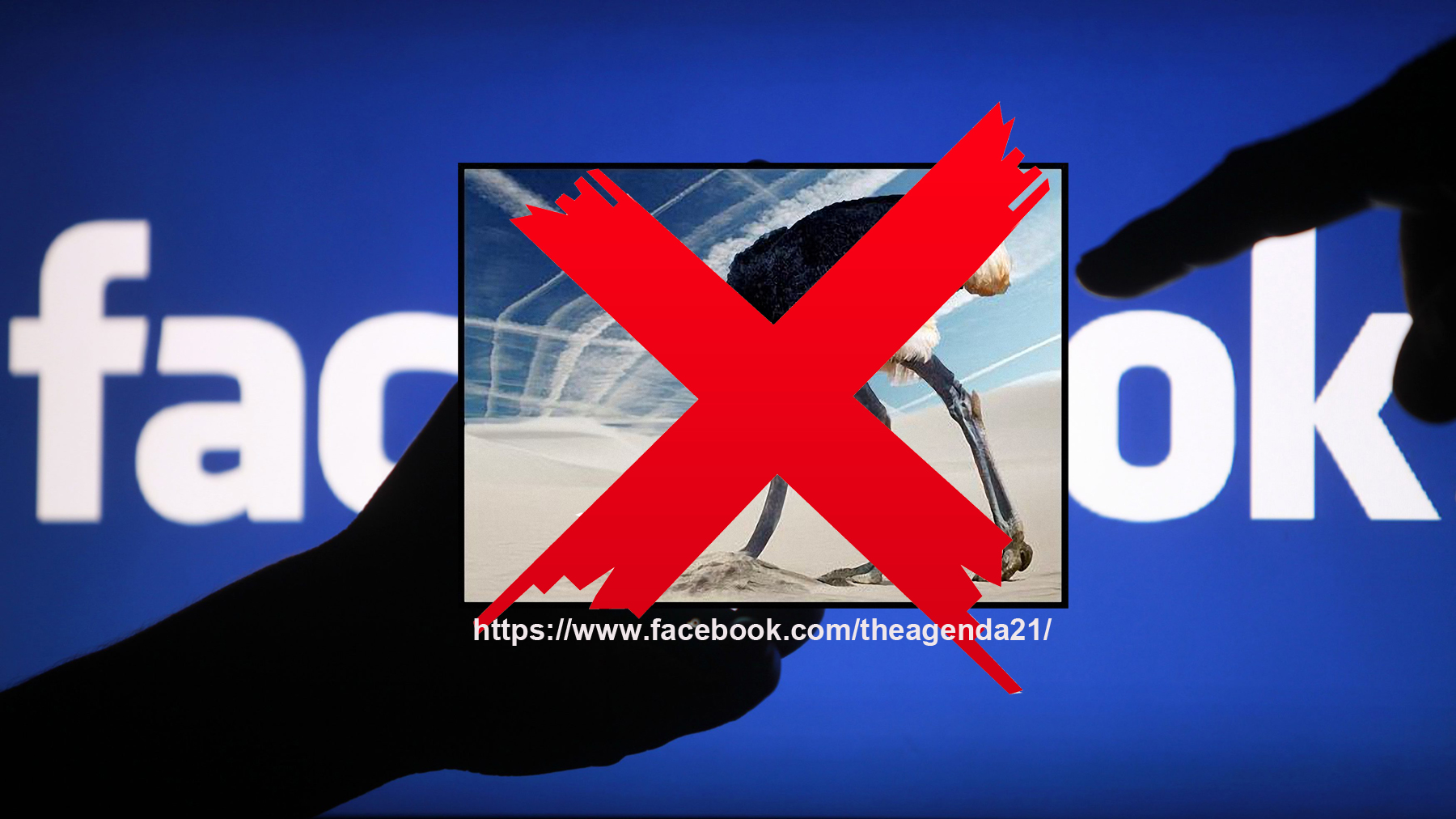 Facebook’s attempt to influence public knowledge with the draconian control of information by shadow banning the independent news provider @theagenda21.

Our Facebook Website Agenda21 (https://www.facebook.com/theagenda21/) was created April 22, 2014. Since, we had built a subscriber base of 93,000 and a base of 96,000 followers almost entirely organic. After providing valuable information and news articles to our subscribers for over 5 years, we have to report that it seems our information sharing on the Social Media Giant has come to an end. Because of Facebook’s draconian control of the information and shadow banning the page.

At our peak, we have had a reach over 1,000.000 per week. During the past year we have seen the Facebook Algorithm limiting our reach drastically. Whereas the last Shadow Ban, starting in July 2019, was finally the kiss of death for our page.

Internal Facebook analytics revealed that as of August 2019, posts by Agenda 21 (https://www.facebook.com/theagenda21/) on the social media platform Facebook are now completely invisible to its formerly more than 96,000 followers. Currently, visitors to Agenda 21’s Facebook page are unable to see any of its newest posts. 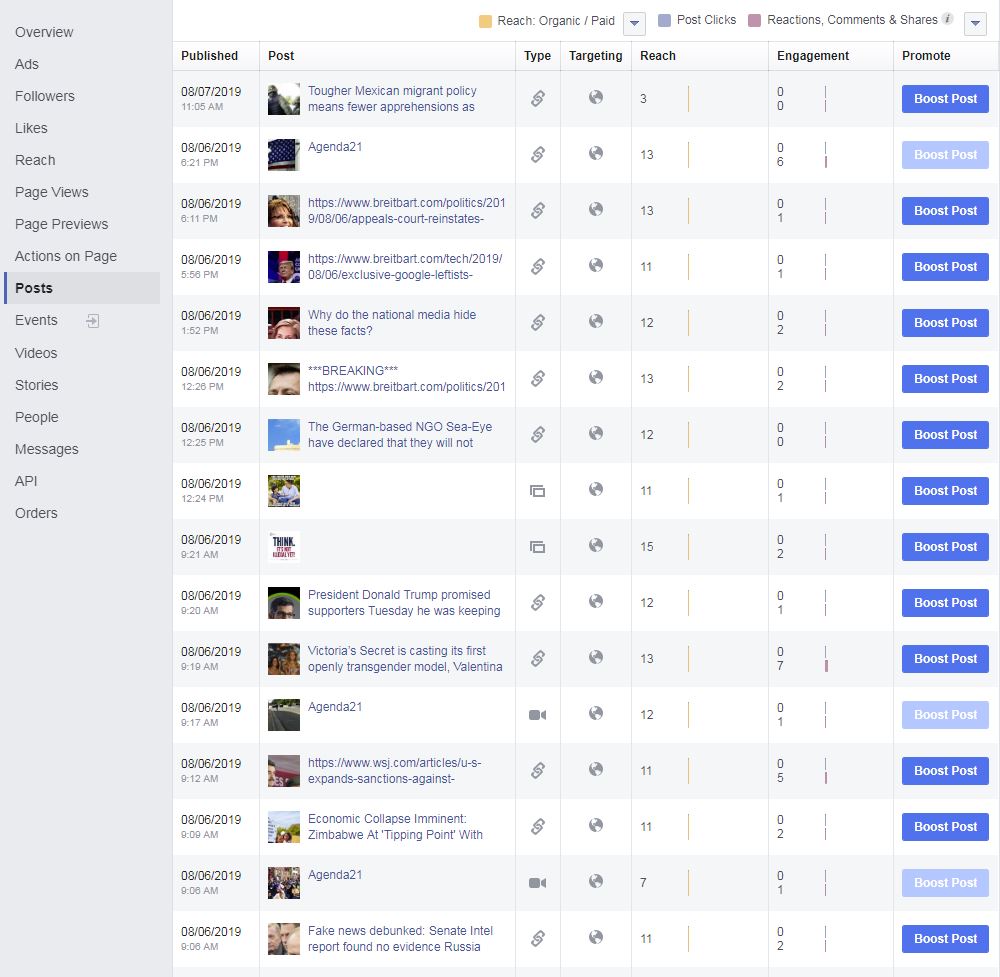 The picture above shows that our posts reach on average 10 followers (out of 96,000!)

When we have tried to add text to the posts, “a glitch” in Facebook’s Shadow Ban System revealed the following message, making clear that we are literally the only people who can see the post. (see picture below)

Another step to control the narrative – and the masses

The discrimination and silencing the truth is putting the blatant censorship of independent media on full display. For anyone who is paying attention, this behavior should be deeply concerning, as this dangerous abuse of power by a social media giant gives them the ability to completely extinguish the voice of millions – and the truth.