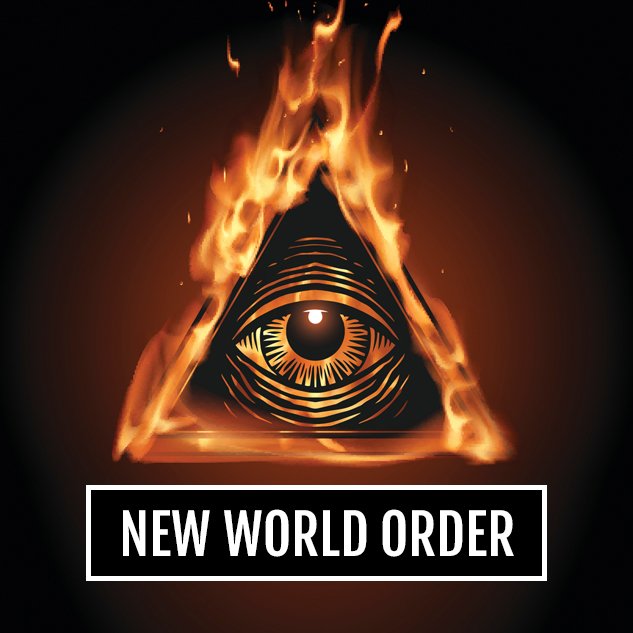 Draining or Drowning in the Swamp?

Before things will get better, the discoveries are getting worse. For the past three years, we have learned that President Trump’s Cabinet was pest-ridden by Deep State Operatives, who were pushing the false collusion narrative and sabotaging Trump’s recovery Agenda. Now we are learning that his COVID-19 Leadership Team is overrun by Bill Gates Loyalists. If this doesn’t ring your alarm bells, or if you are not familiar with the Agenda the Bill and Melinda Gates Foundation is associated with, we highly recommend you read the previously posted article found HERE.

Ladies and Gentlemen, as of this moment, the operatives of the U.N. Agenda 21 and Agenda 2030 are in control. Again, for the uninitiated, who don’t understand the United Nations Agenda of Mass Depopulation and the establishment of a One World Government, we recommend THIS ARTICLE to get you up to speed. 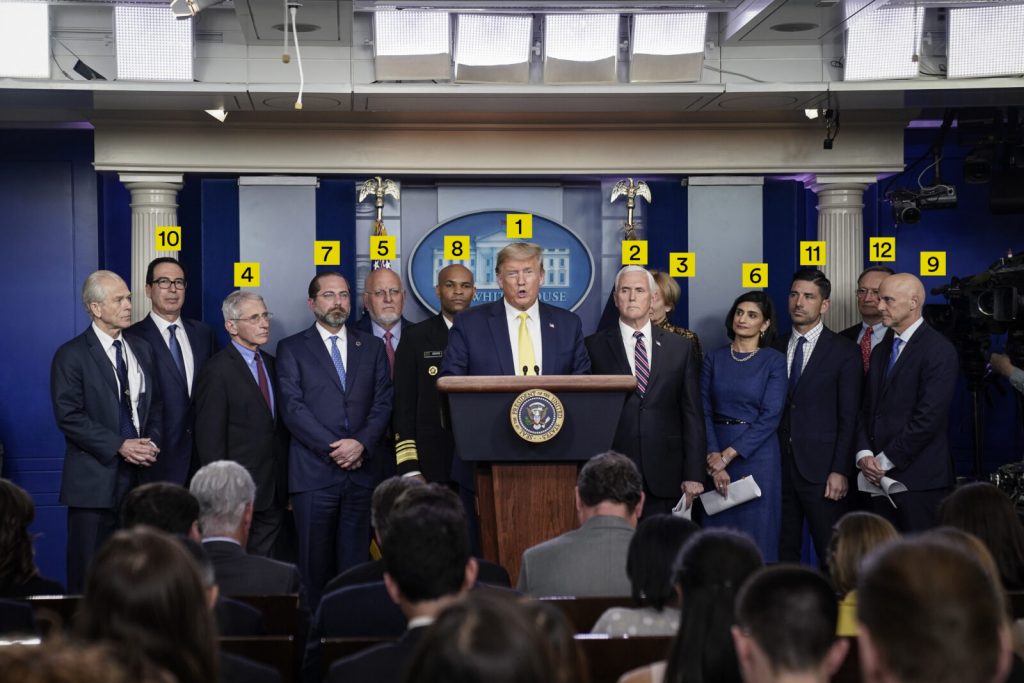 Let us have a closer look at some of the Trump Administration’s COVID-19 (Coronavirus) Response Team’s members, who may have underhanded motives.

At this point it is unclear how this saga ends. This being said, if Bill Gates has his wish, it won’t end well for any of us.

Bill Gates is pushing his Eugenics Ideologies ruthlessly forward. Including micro-chipping all humans on earth and a Central Global Government, under the pretext of fighting climate change. He claims a global government and mass depopulation is “good for humanity.”

Make no mistake about it; Bill Gates is a serious threat. Behind the scenes, the WHO has been bullied and pushed around by Bill Gates according to various sources. The word is that Bill Gates has taken over the WHO and is allegedly running their agenda as ruthlessly as he ran Microsoft.

Keep this in mind when you connect the dots, looking at who is associated with the Bill and Melinda Gates Foundation and who is in charge of Trump’s Coronavirus Team.