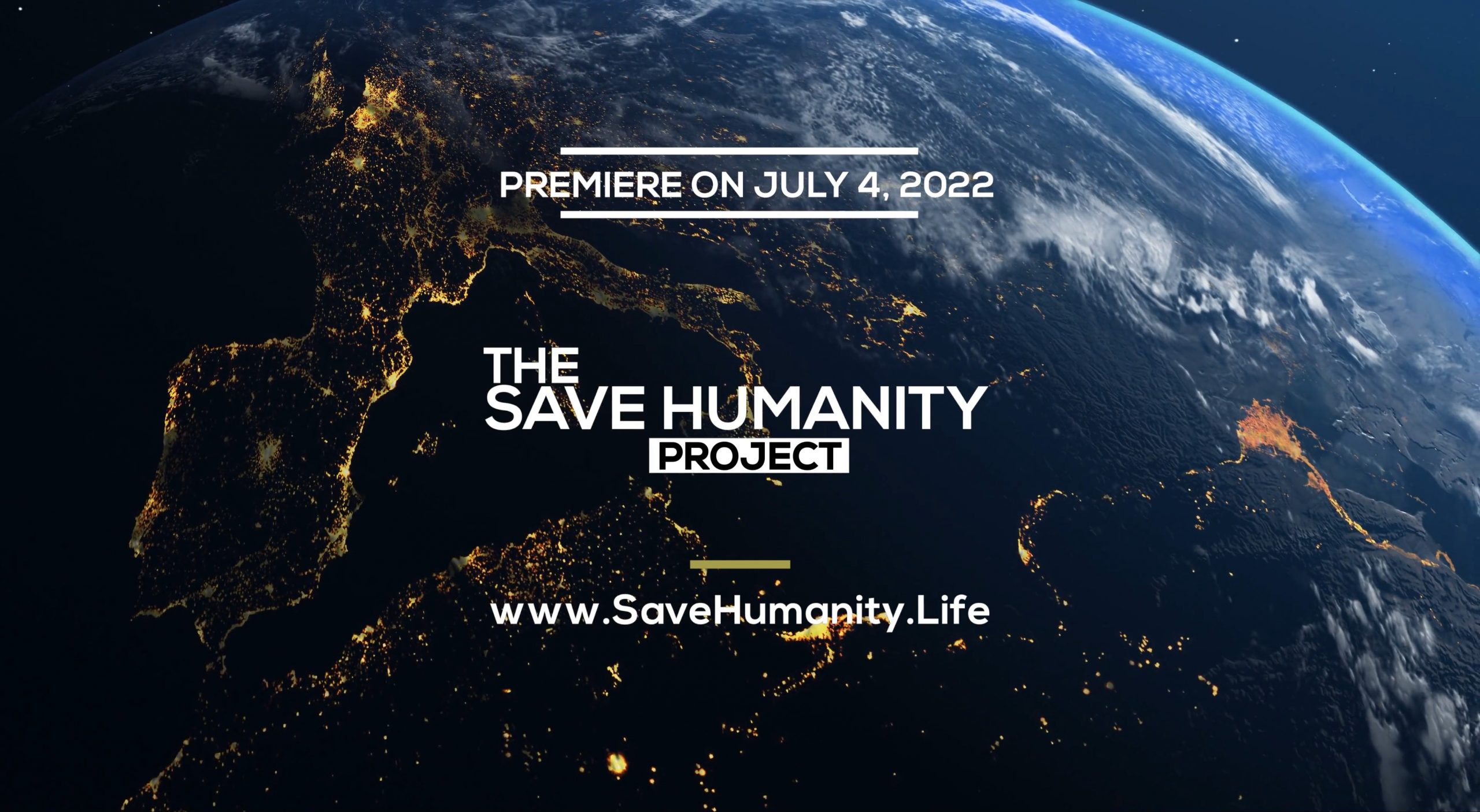 The Save Humanity Project Documentary Film

Establishing a One World Government and what it means to you

The World Economic Forum is intrinsically intertwined with the United Nations and openly declared, that by THE YEAR 2030 you will own nothing and be happy. As absurd as it may sound, the purpose of United Nations Agenda 21 and, subsequently, the UN Agenda 2030 ‘Sustainable Development Goals’ is to control all resources, de-industrialize and abolish nation-states, and depopulate the world by 90% by THE YEAR 2050.

Do you think this will never happen? Think Again!

Many soft-kill programs are already in place to assist their depopulation agenda. COVID-19, and their unlawful draconian lockdown orders and mask mandates, for example, was one of the test runs for population control. And it was a complete success for them.

The Deep State who runs the World!

The Save Humanity Project will demonstrate how population control and surveillance programs were set up in plain sight while people were utterly oblivious to what was going on. The documentary film delves deeply into the historical events and the origins of Secret Societies, which are in control of Governments, Banking Institutions, and Multinational Corporations around the world. Because we can’t defeat an opponent we don’t even know exists.

The Documentary Film outlines a number of immediate actions that individuals may take to Save Humanity.

If you find this difficult to believe, The Save Humanity Project is a must-see. It will illustrate the dire situation humanity is being maneuvered into and unless the majority of mankind wakes up to the truth that we are all scheduled for extermination, we will soon be unable to stop this agenda from happening.